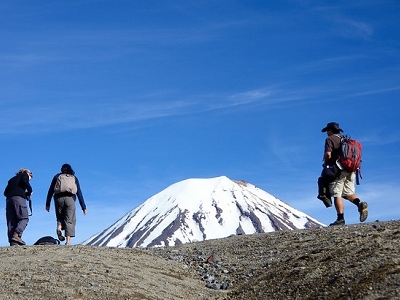 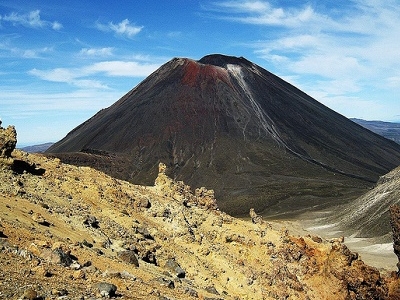 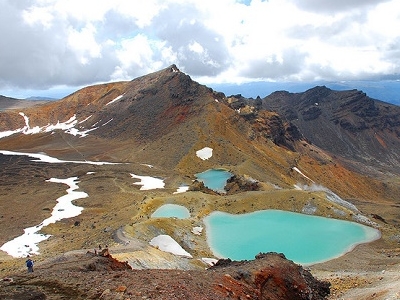 Established in 1887, Tongariro was the first national park in New Zealand and the fourth in the world. It is also a dual World Heritage area, a status which recognises the park's important Maori cultural and spiritual associations as well as its outstanding volcanic features. It is a place of extremes and surprises, a place to explore and remember. From herb fields to forests, from tranquil lakes to desert-like plateau and active volcanoes - Tongariro has them all.

There are a number of Māori religious sites within the park[1] and the summits of Tongariro, including Ngauruhoe and Ruapehu, are tapu (sacred). The park includes many towns around its boundary including Ohakune, Waiouru, Horopito, Pokaka, Erua, National Park Village, Whakapapa skifield and Turangi.

The main activities in the park are are hiking and climbing in summer, and skiing and snowboarding in winter. There is also opportunity for hunting, game fishing, mountain biking, horse riding, rafting and scenic flights.

Location
Tongariro National Park is located in the central North Island of New Zealand. It is the closest national park to Auckland, New Zealands largest city, and is very accessible from State Highway 1. The nearest towns are Turangi, National Park and Ohakune. 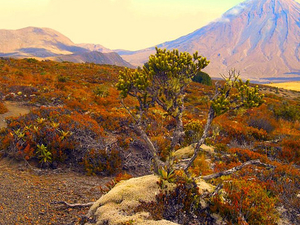 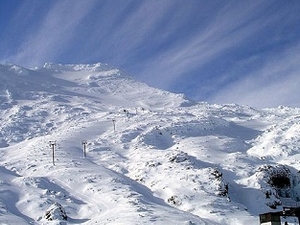 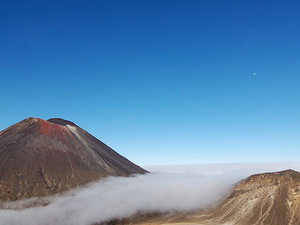 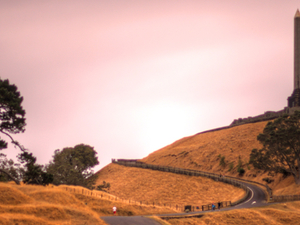 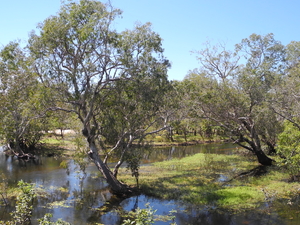 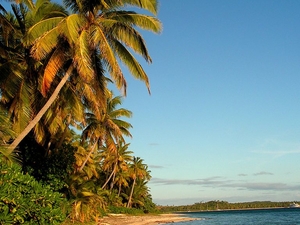 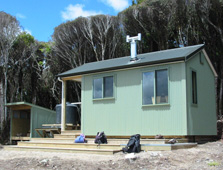 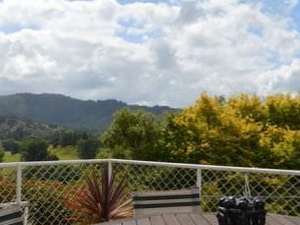