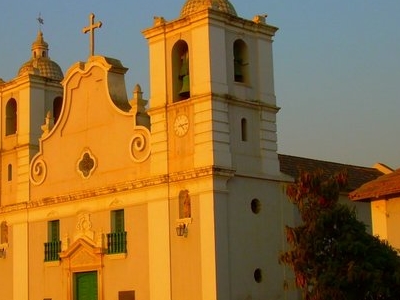 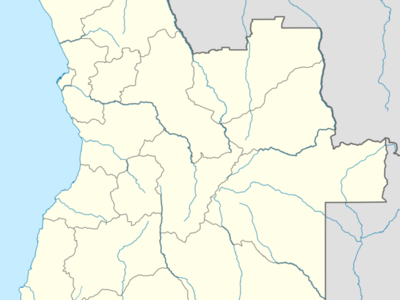 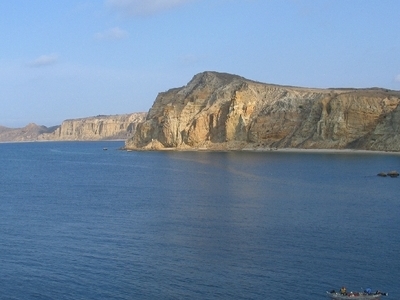 Benguela (São Felipe de Benguela, formerly spelled Benguella) is a city in western Angola, south of Luanda, and capital of Benguela Province. It lies on a bay of the same name, in 12° 33’ S., 13° 25’ E. Benguela is one of Angola's most populous cities.

Benguela, a Portuguese fort from 1587, was founded in 1617 by the Portuguese under Manuel Cerveira Pereira, 8th Governor of Angola (1604-1607). It was long the centre of an important trade, especially in slaves to Brazil and Cuba. Ships anchor about a mile off the shore, in 4 to 6 fathoms (7 to 11 m) and transfer loads to smaller boats which use five or six jetties in the town. However the nearby deep-water sheltered harbour of Lobito is a much larger port.

Besides the churches of S. Felipe and S. Antonio, the hospital, and the fortress, there were, as of 1911, only a few stone-built houses. A short way beyond Benguela is Baía Farta, where salt was manufactured and sulphur was extracted. Close to Baia Farta was the most beautiful beach of Baia Azul. The city prospered and grew in the following decades. The Benguela Railway was built in the early 20th century by Portugal to connect the city and Lobito to the interior, and it achieved great success when linked to the Copperbelt of Katanga, DR Congo and Zambia. Starting in the early 20th century, Benguela attracted, developed, and retained quality businesses and professionals into its thriving and growing economy. Sisal and fishing industries expanded and the financial, construction and services market boomed until 1974.

In 1975, after the April 1974 Carnation Revolution in Lisbon, Portugal, the Portuguese Overseas Province of Angola became independent. Due to the civil war in Angola (1975-2002), which lasted more than 20 years after independence from Portugal, the important Benguela railway line closed, with only the short distance of 30 km between Benguela and Lobito remaining operational. In the mid-2000s, with a more peaceful environment, rehabilitation of the railway between Benguela and Huambo commenced. 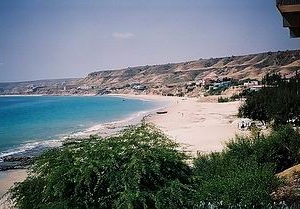 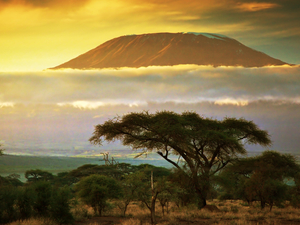 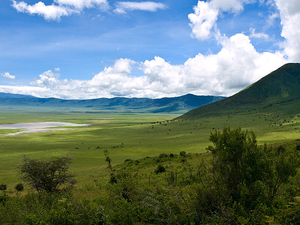 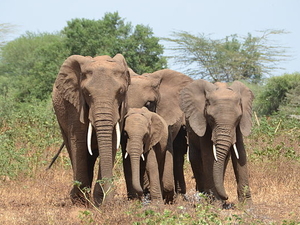