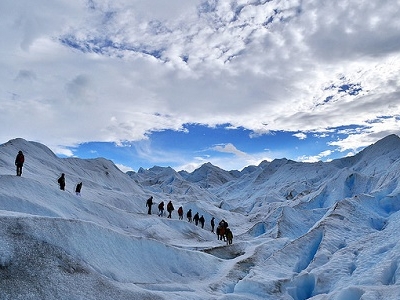 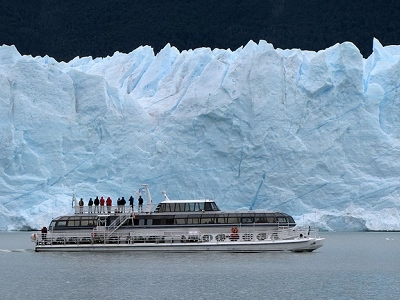 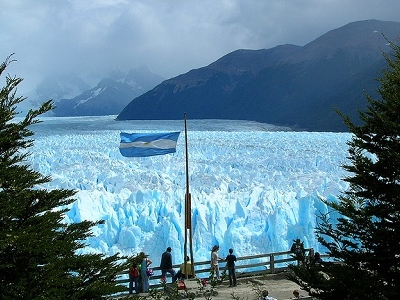 Parque Nacional Los Glaciares is a national park in the Santa Cruz Province, in Argentine Patagonia. It comprises an area of 4459 km². In 1981 it was declared a World Heritage Site by UNESCO. The national park, created in 1937, is the second largest in Argentina. Its name refers to the giant ice cap in the Andes range that feeds 47 large glaciers, of which only 13 flow towards the Atlantic Ocean.

The ice cap is the largest outside of Antarctica and Greenland. In other parts of the world, glaciers start at a height of at least 2,500 meters above mean sea level, but due to the size of the ice cap, these glaciers begin at only 1,500m, sliding down to 200m AMSL, eroding the surface of the mountains that support them.

Geography
Los Glaciares, of which 30% is covered by ice, can be divided in two parts, each corresponding with one of the two elongated big lakes partially contained by the Park. Lake Argentino, 1,466 km² and the largest in Argentina, is in the south, while Lake Viedma, 1,100 km², is in the north. Both lakes feed the Santa Cruz River that flows down to Puerto Santa Cruz on the Atlantic. Between the two halves is a non-touristic zone without lakes called Zona Centro.

Human use
Los Glaciares is a major attraction for international tourists, and has an annual budget of one million dollars (1994). Starting points of tours are the village of El Calafate at the shore of Lake Argentino but outside the park, where the park's administration has its headquarters, and El Chaltén village in the northern part of the park, at the foot of the Fitz Roy. Other touristic points in the park include Lago del Desierto and Lago Roca. 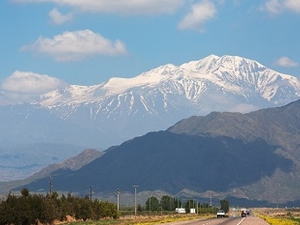 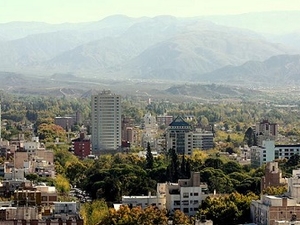 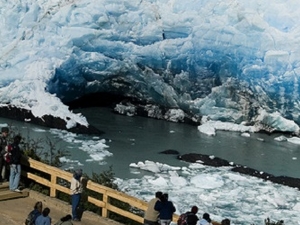 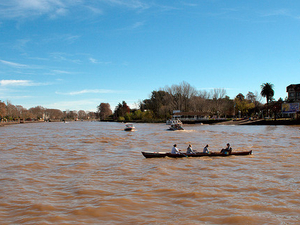 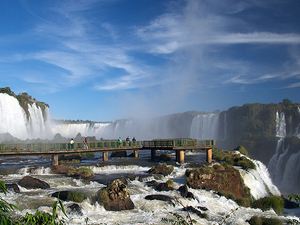 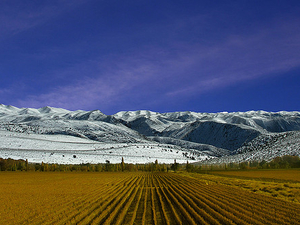 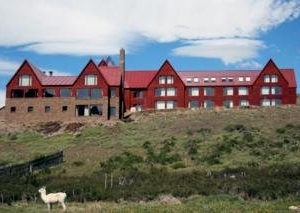 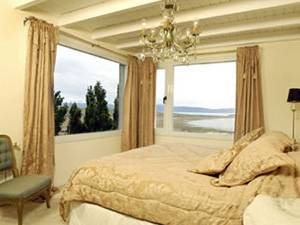 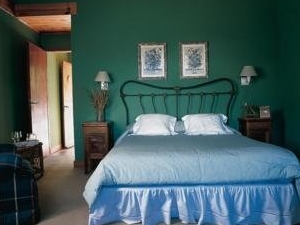