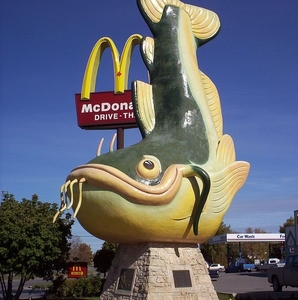 Selkirk is advertised as the Catfish Capital of the World, due to the large amounts of catfish in the nearby Red River. This nickname was part of an advertising campaign to entice American anglers, who travel to Manitoba to fish for trophy-sized catfish. Selkirk is also home to Chuck the Channel Cat, a fiberglass representation of a catfish that measures 25 feet (7.6 m) long. The name Chuck was chosen to honour local sport fisherman Chuck Norquay, who drowned while doing what he loved best - fishing in the Red River. After Chuck was built in 1986, the town council decided to place Chuck in front of Smitty's Restaurant on Main Street. 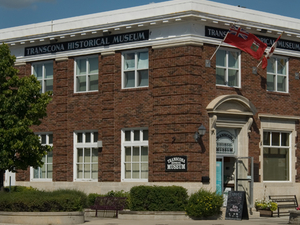 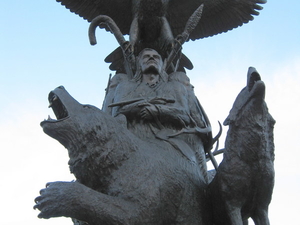 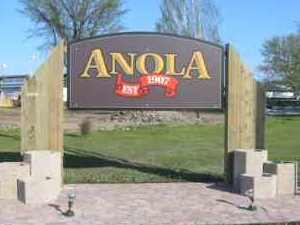 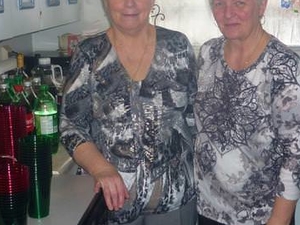 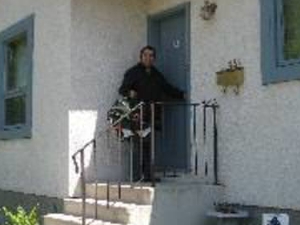 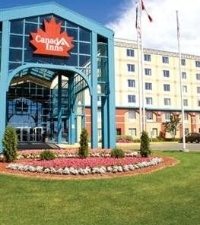