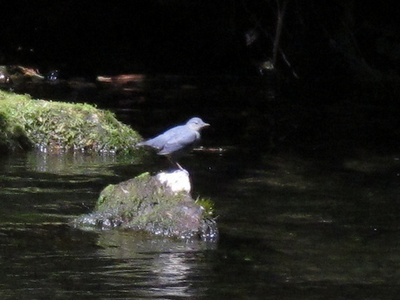 Dove Island (Chinese: 官洲岛), Another English name is Guanzhou. It is an island at the southeast of the central district of Guangzhou, Guangdong, China. It has a total area of 1.8 square kilometers. It is administrated by Guanzhou Subdistrict (Chinese: 官洲街道) in Haizhu District.

In 1999, Guangzhou Municipal Government announced plans to develop Guanzhou into Guangzhou International Biology Island (Chinese: 广州国际生物岛), in order to meet the need of biological technology development. Construction began in 2008. There is a metro station in Guanzhou called Guanzhou Station. 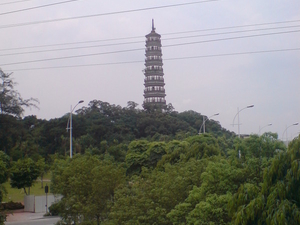 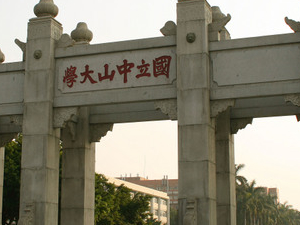 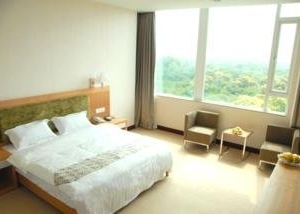 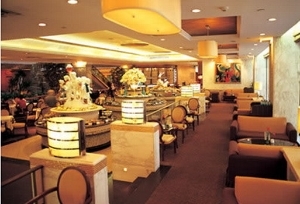 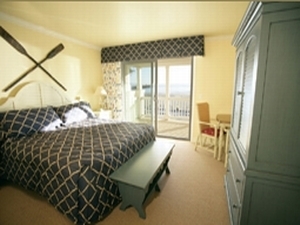