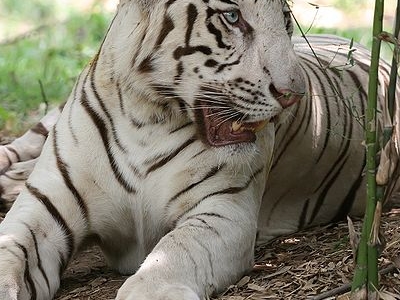 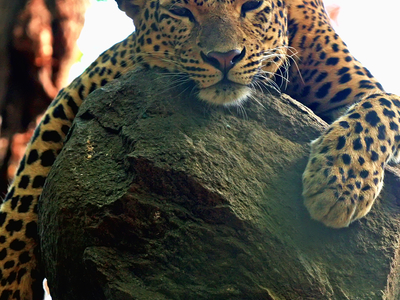 Bannerghatta National Park is a hilly place 22 kilometers south of Bangalore, just about an hour drive from the capital city of the state of Karnataka. Home to one of the richest natural zoological reserves, this 104.27 square kilometer zoological park is open throughout the year, although mid-June to August is the best time to be here when the entire place is lush green with fresh vegetation.

This park boasts of a rich variety of flora and fauna surrounded by hills from all sides interspersed with valleys, streams and many scenic spots. The major animals found within this region include Elephants, Bonnet Macaque, Chital, Muntjac, Slow Loris, Wild Boar, Porcupine, Fox and Squirrel apart from the number of Lion and White Tigers the forest department has been able to rescue from time to time. The avian population includes over 200 varieties of birds which include the Honey Buzzard, the Great Horned Owl, the Spotted Owlet, the Purple Sunbird, the Loren’s Sunbird and the Small Green Barbet.


The most favorite time for spotting wild animals however is from November to June, although the Forest Department organizes a number of regular safaris all year round. There is also a grand safari being operated by the department which covers all the four enclosures of the Bannerghatta National Park. The other safaris include the tiger and lion safari, elephant joy rides, and short treks from morning till evening everyday. 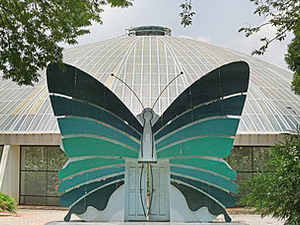 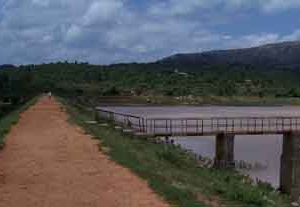 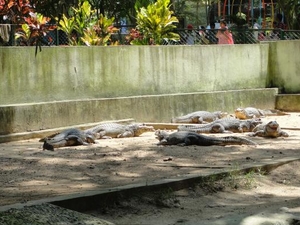 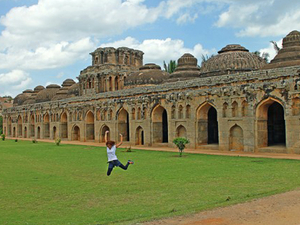 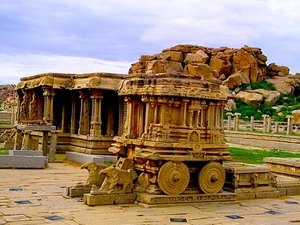 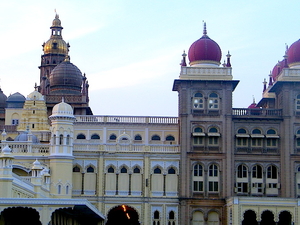 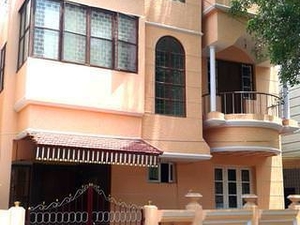 LEELA COMFORTS HOME AWAY FROM HOME 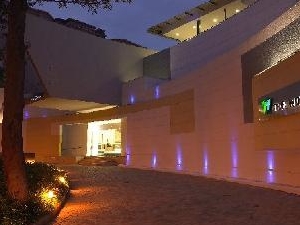 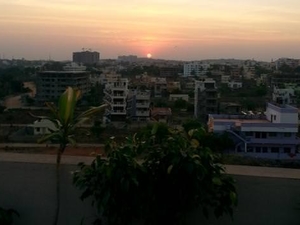