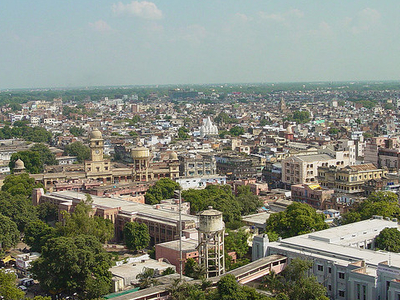 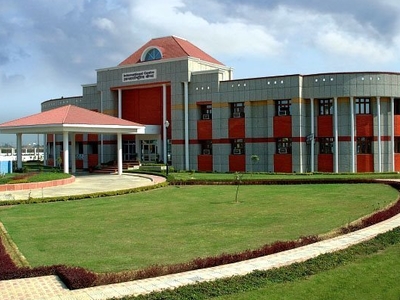 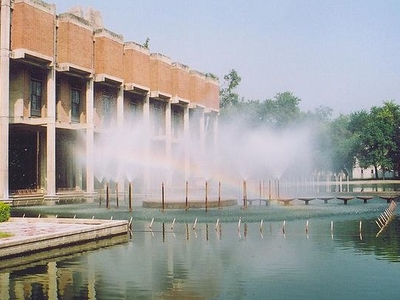 Nestled on the banks of the eternal Ganga, Kanpur stands as one of North India’s major industrial centres with its own historical, religious and commercial importance. Believed to be founded by king Hindu Singh of the erstwhile state of Sachendi, Kanpur was originally known as `Kanhpur’. Kanpur is also the birth place of Shyamlal Gupta `Parshad’, composer of the famous patriotic ditty `Vijayee Vishwa Tiranga Pyara’.

Kanpur relates the great historic tale of India’s independence. It was one of the major hub during the medieval and the British reign in India. Kanpur soon became the epicentre of the outbreak of 1857, as some of the leading luminaries of the War of Independence hailed from here, namely – Nana Sahib, Tantiya Tope, Azimoollah Khan and Brigadier Jwala Prasad. The three strategic events of the 1857 war at Kanpur were the fight at `wheeler’s entrenchment’, the `massacre at Sati Chaura Ghat’ and the `Bibighar massacre’. Nana Sahib had declared independence on the 7th of June 1857 at Kanpur.

Today besides being the most industrialized region of the state, Kanpur is also an important educational centre, with institutions like Harcourt Butler Technological Institute, Agricultural College and Government Textile Institute being located here. Apart from playing a stellar role in the development of the country as a whole, Kanpur has also been instrumental in making an unforgettable contribution to the Indian freedom struggle. A favorite centre of activities of stalwarts like Nanarao Peshwa, Sardar Bhagat Singh and Chandra Shekhar Azad Among others is related to Kanpur. 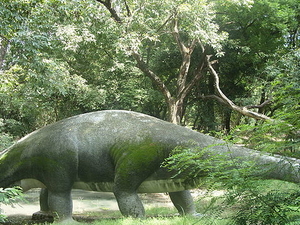 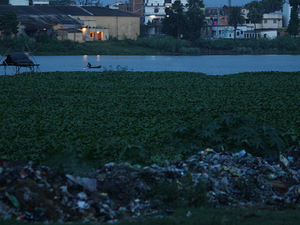 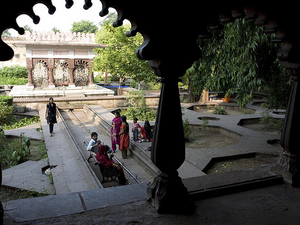 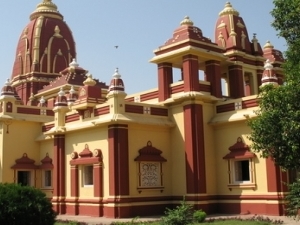 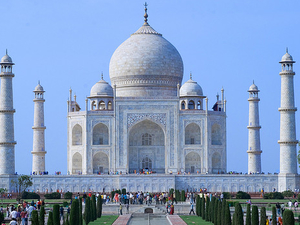 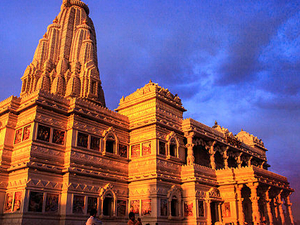 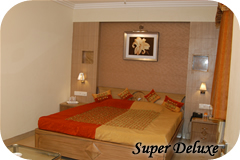 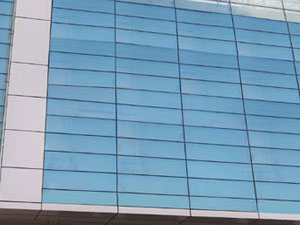