Ramanujan IT City is an information technology (IT) special economic zone (SEZ) situated in Chennai, India. Named after the Indian Mathematician Srinivas Ramanujan, it is a joint venture of Tata Realty and Infrastructure Limited (TRIL), Indian Hotels Company Limited (IHCL) and Tamil Nadu Industrial Development Corporation (TIDCO). Situated next to the Tidel Park, it is being developed in a land measuring 25 acres with two zones with a total built-up area of 5.7 million sq ft. including 4.5 million sq ft of office space.

The Project:
The project is located on a 25-acre site situated along the Old Mamallapuram Road opposite the Thiruvanmiyur MRTS Railway Station, north of the Taramani IT corridor where the majority of the city's IT sector is housed. The project is being developed at a cost of INR 35,000 million within a special economic zone and comprises two distinct elements, namely, a processing zone and a non-processing zone.

Processing Zone:
The processing zone is the IT portion of the development consisting of four office buildings of approximately 60 m in height. The buildings are arranged around central courtyards located at ground and at the podium level. The courtyards serve as the centre of activity for the IT complex, providing links between the various amenity functions.The buildings are being built in 6 blocks with five levels of car parking, including three levels of basement carparking along with additional multi-level carparking, and 13 floors, with a total area of 4.5 million sq ft.

The towers are named Hardy Tower, Carr Tower, Neville Tower and Littlewood Tower. The project has obtained Green Building certification (as per LEED Gold Guidelines—Pre-certified) and IMS certification. Utility buildings are also being constructed to support the IT facilities. The buildings have 8-m-high entrance lobbies, and each floor has floor-plates ranging from 50,000 sq ft to 100,000 sq ft in various blocks, with a floor-to-floor height of 3.75 m.

Non-processing Zone:
The non-processing zone consists of a mixed-use development consisting of a convention centre, retail, residential, hospitality and entertainment facilities along with below-ground carparking.

Other Developments:
The project also has 100 serviced apartments of the Taj Vivanta brand and a 1,500-seater convention centre, operated by the IHCL. This project also envisages development of a residential community named Cambridge Greens, with apartments ranging between 2,000 sq ft and 3,000 sq ft.Major occupants of the buildings include Cognizant Technology Solutions, Hewlett Packard, Infosys, Mindtree, Sitel, and Taurus Quest. Cognizant has taken for lease one full building of about 650,000 sq ft. 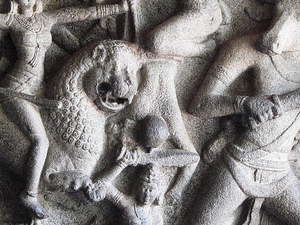 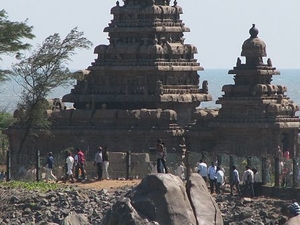 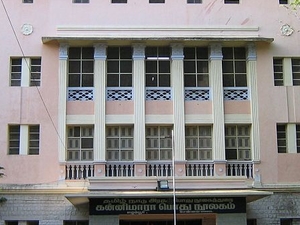 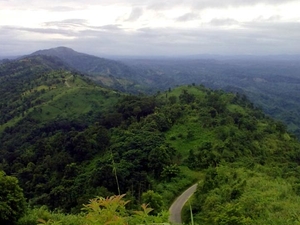 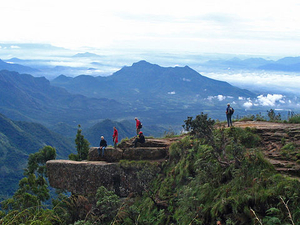 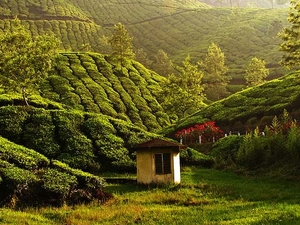 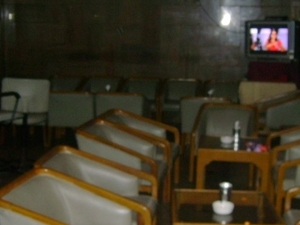 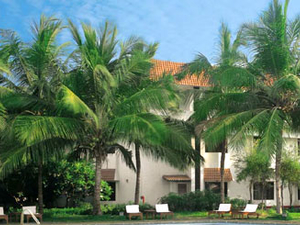 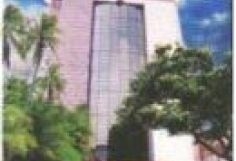