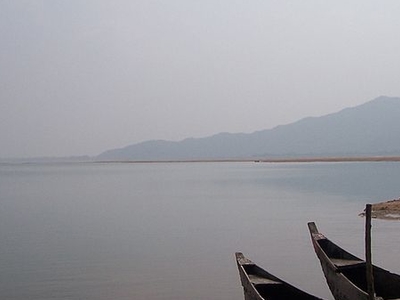 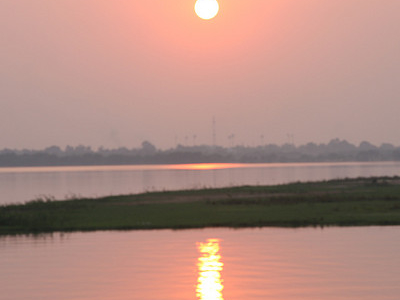 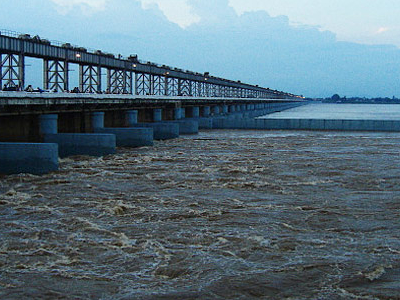 The Mahanadi originates in East Central India. It drains an area of around 141,600 km2 and has a total course of 858 km. The river flows through the states of Chhattisgarh and Orissa.

Middle Course
After being joined by the Seonath, the river flows in an easterly direction through the remaining part of its journey. It is joined by the Jonk and Hasdeo rivers here before entering into Orissa after covering about half of its total length. Near the city of Sambalpur, it is dammed by the largest earthen dam in the world, the Hirakud Dam. A composite structure of earth, concrete and masonry, the dam measures 24 km including the Dykes. It spans two hills; the Lamdungri on the left and the Chandili Dunguri on the right. It also forms the biggest artificial lake in Asia, with a reservoir holding 743 km² at full capacity, with a shoreline of over 640 km.
Mouth
The river traverses Cuttack district in an east-west direction. Just before entering Cuttack city, it gives off a large distributary called the Kathjori. The city of Cuttack stands on the spit separating the two channels. The Kathjori then throws off many streams like the Kuakhai, Devi and Surua which fall into the Bay of Bengal after entering Puri district. The Kathjori itself falls into the sea as the Jotdar. Other distributaries of Mahanadi include the Paika, Birupa, Chitartala, Genguti and Nun. The Birupa then goes on to join the Brahmani River at Krushnanagar and enters the Bay of Bengal at Dhamra. The Mahanadi proper enters the sea via several channels near Paradeep at False Point, Jagatsinghpur. The combined Delta of the Mahanadi's numerous distributaries and the Brahmani is one of the largest in India.
Navigation
Prior to the construction of the Hirakud Dam, the Mahanadi was navigable from its mouth up to Arrang , about a 150 km from its source. However numerous barrages apart from the Hirakud have put an end to that. Today, boats are restricted to the delta region and the Hirakud reservoir. 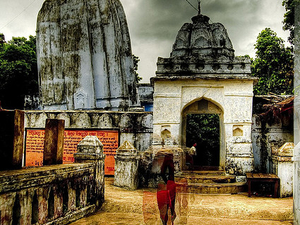 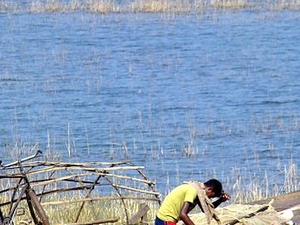 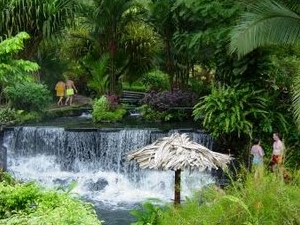 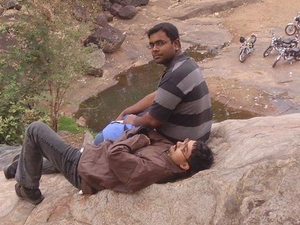 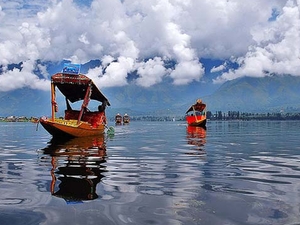 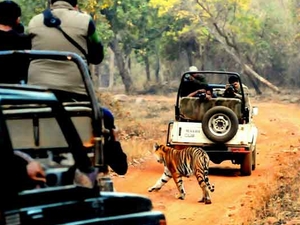