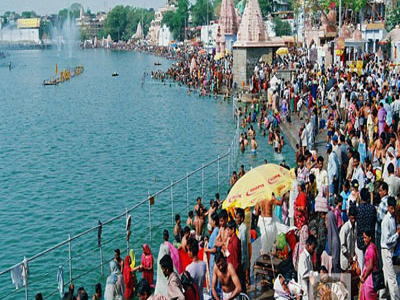 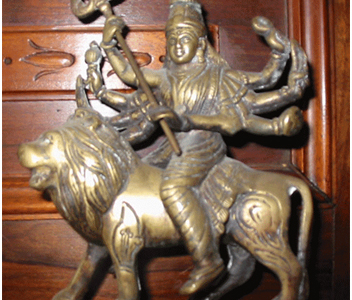 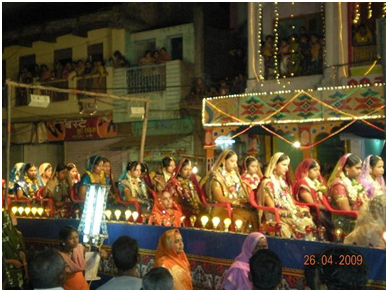 Ujjain abounds in temples, hoary old tradition attached to each of them. But though most of them have been built upon sites of antiquity, none of them has survived in the original splendor. Desecrated and despoiled time and time again, the structures that stand today are of more recent date, renovated or rebuilt over the years. And yet, the temples form an integral part of the city and contribute to the continuity of Ujjain's tradition of greatness. One of the 12 jyotirlingas in India, the lingam at the Mahakal is believed to be swayambhu deriving currents of power (shakti) from within itself as against the other images and lingams which are ritually established and invested with mantra-shakti.

The idol of Mahakaleshwar is known to be dakshinamurti, facing the south. This is a unique feature upheld by tantric traditions to be found only in Mahakaleshwar among the 12 Jyotirlingas. The idol of Omkareshwar Shiva is consecrated in the sanctum above the Mahakal shrine. The images of Ganesh, Parvati and Karttikeya are installed in the west, north and east of the sanctum sanctorum. To the south is the image of Nandi.

By Air: Nearest airport is at Indore (55 km) which is connected by flights with Delhi, Bhopal and Mumbai.
By Bus: Regular bus services connect Ujjain with Indore, Bhopal, Ratlam, Gwalior, Mandu, Dhar and Omkareshwar.
By Rail: Ujjain is connected with Mumbai, Delhi, Bangalore, Ahmedabad, Allahabad, Kolkata, Chennai and Cochin. 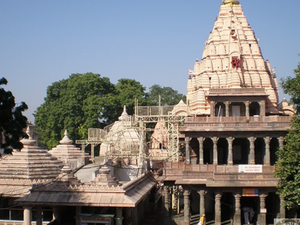 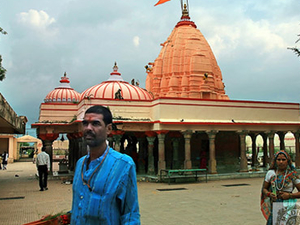 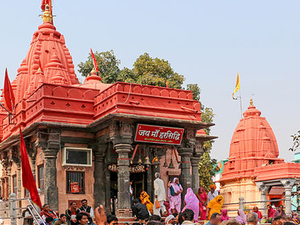 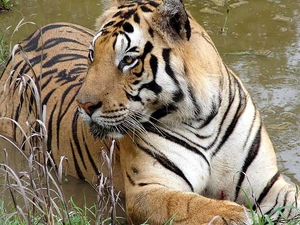 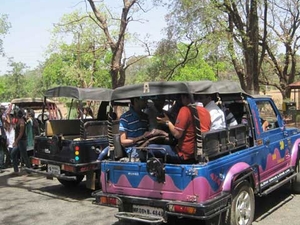 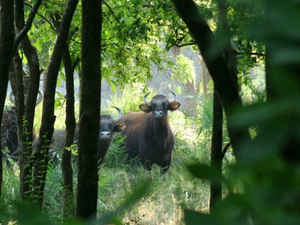 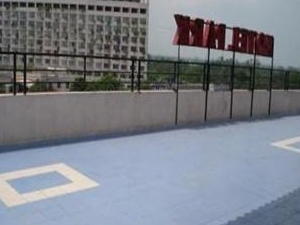 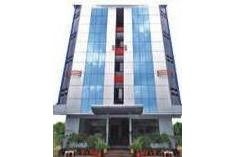 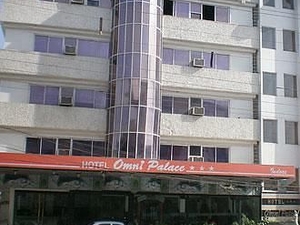