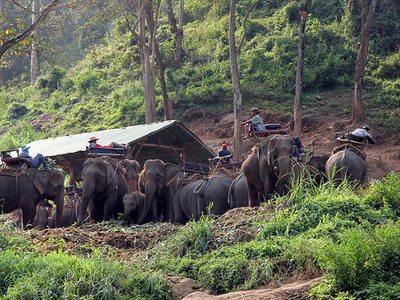 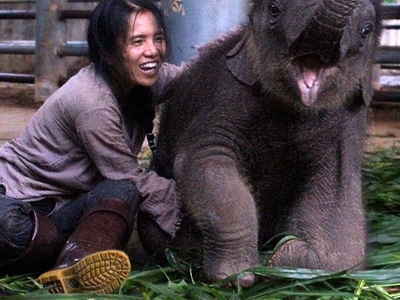 Elephant Nature Park is a sanctuary and rescue centre for elephants in Mae Taeng District, Chiang Mai Province, Northern Thailand, approximately 60 kilometres (37 mi) from Chiang Mai City. Founded in 1996, the project's aim is to provide sanctuary for distressed elephants from all over Thailand. Set in a natural valley, bordered by a river, and surrounded by forested mountains the sanctuary and surrounding area also offers a glimpse of rural life.

The park is set in Mae Taeng valley, Chiang Mai province, Northern Thailand. It is located some 60 kilometres (37 mi) north of Chiang Mai and Chiang Mai International Airport. In an area which abounds with elephant parks and camps, this is the only one which rescues mistreated elephants, allows them heal and to live naturally in their self-chosen family groups. The park area comprises 250 acres (100 ha).

Rescue of elephants:
Elephant Nature Park has rescued over 37 distressed elephants throughout the country, with an emphasis on surrounding Northern Thailand areas. The park's current herd includes disabled, orphaned, blind, and rescued elephants of all ages. Most elephants have been rescued from street begging, logging, or tourism. Some outlived their usefulness to loggers while others became useless to trekking camp owners.Three elephants are as old as 64 while five young elephants (aged 1 to 5) were born in the park. 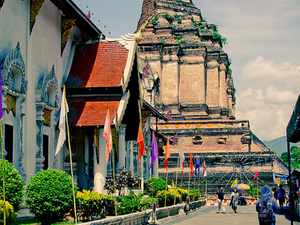 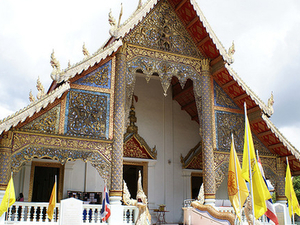 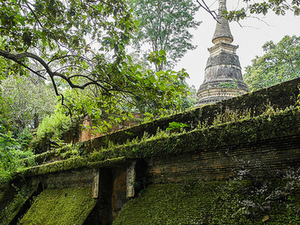 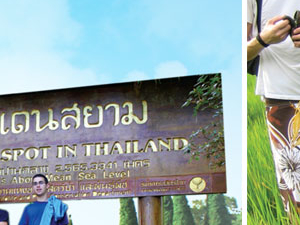 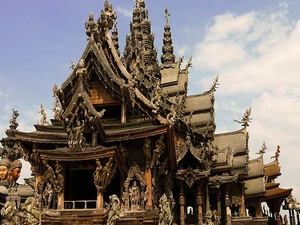 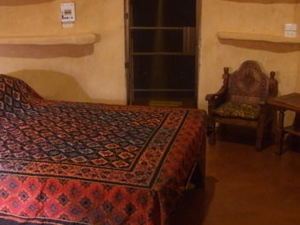 Relax at the foot of the mountain 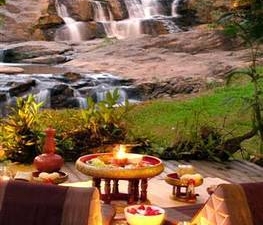