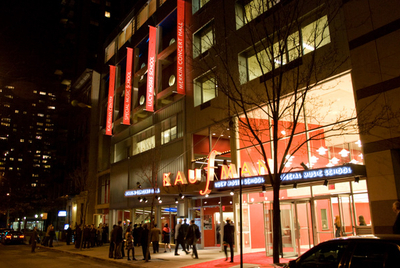 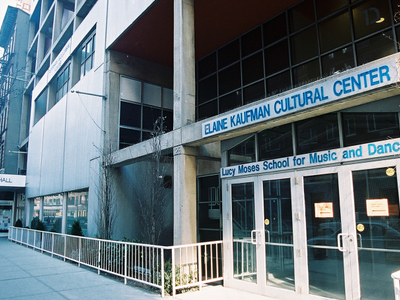 Kaufman Center or Kaufman Music Center is a notable performing arts complex in New York City that houses Lucy Moses School, the Special Music School, and Merkin Concert Hall. Originally known as the Hebrew Arts School, it was founded in 1952 and is currently located on West 67th Street between Broadway and Amsterdam Avenue. More than 75,000 people use the Center annually.

First known as the Hebrew Arts School for Music and Dance, the school moved to its permanent home, the Goodman House, on W. 67th St. in 1978. Named after Abraham Goodman, the building was designed by Ashok Bhavnani in the Brutalist style and received the Albert S. Bard Trust Award for excellence in architecture. Merkin Concert Hall opened its doors in 1978, and in 1991 the organization was renamed the Elaine Kaufman Cultural Center in recognition of a major gift by Elaine and Henry Kaufman. At that time the Hebrew Arts School was renamed Lucy Moses School. In 1996, Kaufman Music Center partnered with the New York City Department of Education to open Special Music School/PS 859, a K-8 public school for musically gifted children. Major renovations by architect Robert A. M. Stern in 2007 significantly improved Merkin Concert Hall and the exterior of the building.

Architecture and Renovation:
Designed by Ashok Bhavnani and completed in 1978 the Goodman House was created in a Brutalist raw-concrete style, which was lauded at the time of construction, but over time it was felt that the aesthetic of the building no longer matched the attitude of the schools and concert hall inside. In 2007 the Kaufman Music Center launched a $17 million campaign to renovate the complex. The lead donors were Elaine and Henry Kaufman, who pledged $7 million towards the project. Elaine Kaufman has been a member of the Center’s board for more than twenty years, and served as its chairman from 1999 to 2005. She said, “The Center is a unique organization, placing equal emphasis on education and performance, an essential balance for developing the artists and audiences of the future.”

Architect Robert A. M. Stern oversaw the 2007 renovation of the lobby and balcony levels, as well as a drastic overhaul to the exterior. “The Kaufman Center is kind of rough and tough, because of the Brutalist aesthetic of the building. It’s a powerful building, with good, strong bones, but it’s a little short on grace notes.” Most noticeably, a new marquee unifies the entrances to both Merkin Concert Hall and the two schools. "It visibly unites under one marquee all three parts of the Kaufman Center physically and psychologically,” Kontos remarked. 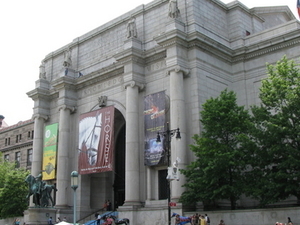 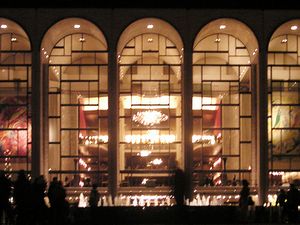 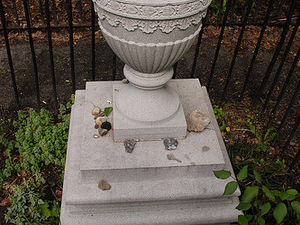 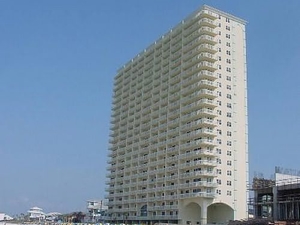 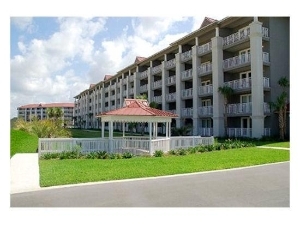 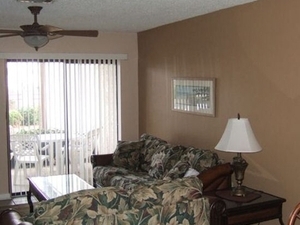