Madrid, Spain's central capital, is a city of elegant boulevards and expansive, manicured parks such as the Buen Retiro. It’s renowned for its rich repositories of European art, including the Prado Museum’s works by Goya, Velázquez and other Spanish masters. The heart of old Hapsburg Madrid is the portico-lined Plaza Mayor, and nearby is the baroque Royal Palace and Armory, displaying historic weaponry.

You will be picked up from designated meeting point. Accompanied by a multi-lingual guide, you will travel by deluxe air-conditioned coach through the capital of Spain. This tour will show you many well-known areas, monuments and sights of Madrid.

Some of the highlights are:
We'll drive past such well-known avenues as those of Gran Vía and Castellana, we will also see Famous squares such as the Plaza de España, Oriente, Mayor, Puerta del Sol, Atocha, Neptuno, Cibeles, Puerta de Alcalá, Colón, Plaza de Castilla

We will visit also the famous Hard Rock Café. A soft drink will be offered to you as a refreshment.

You will see the areas of major historical relevance such as that of the Austrias, the Bourbons and Salamanca, the Oeste and Retiro parks, and the magnificent Bullring.

At the end of the tour you will make your own arrangements back. Public transport is easily accessible and is a short walking distance from the stadium.

• The tunnel from the locker rooms to the pitch
• The President’s box
• A visit to the team’s locker rooms
• The press box
• Sit at the team’s pitch-side bench
• A feel of the turf itself
• The Club’s trophy room.

Todo
> A must for football fans!
> The tour starts with a city orientation; the perfect introduction to Madrid
> A drink in the famous Hard Rock Café is included
> The Bernabeu Stadium tour features the teams locker rooms, press rooms and trophy rooms
> You will get to run down the tunnel onto the pitch and feel like your heroes
> The tour is conducted in a luxury air-conditioned coach.
• Personal items.
• Tipping.
• Entrance fees
• Any other items not mentioned.
• Any optional tours
• Any meals not stated on the itinerary
• Drinks or any extra.
En Touristlink, nos encanta viajar!
preguntar 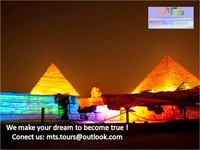 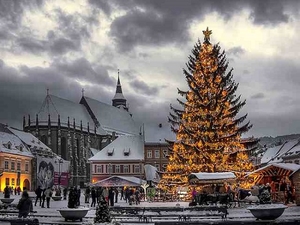 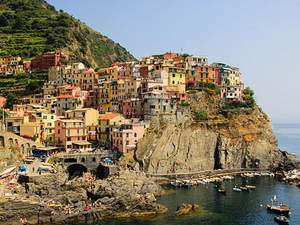 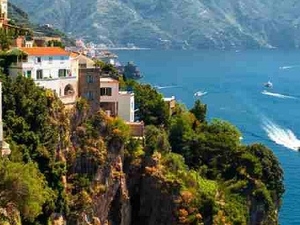 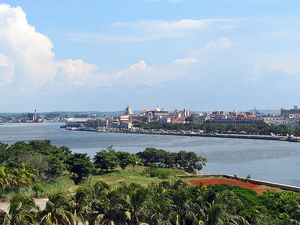