Jaipur, the capital of the North Indian State of Rajasthan, is named after its founder Maharaja Jai Singh II (1693-1743). The city is surrounded by hills and dotted with forts. ... The Old City, also known as the Pink City, is a wonderful place to wander around.

Taragarh Fort: The fort guarding Ajmer, was the seat of the Chauhan rulers and was originally believed to be built by Mughal ruler Akbar. It is reputed to be one of the oldest hill forts in India and the world. It was built by King Ajaypal Chauhan on the summit of Taragarh Hill and overlooks Ajmer.

Pushkar is a town in the Ajmer district in the Indian state of Rajasthan. It is situated 14 km (8.7 mi) northwest of Ajmer at an average elevation of 510 m (1,670 ft) and is one of the five sacred dhams (pilgrimage site) for devout Hindus. ... Pushkar has many temples.

Day 3:
Visit to Ajmer and Pushkar . Overnight at Jaipur

Day 4:
Rest of the day for shopping and visiting the local bazaars. Overnight at Jaipur.

Booking Procedure:
• Prior reservations are necessary. An official reservation order should be sent to the hotel, once a verbal confirmation is made. This can be affected in the form of reservation advice/Fax/E-mail.
• All clear indication of payment should there be mentioned in the reservation Advice upon or before guest’s arrival should there be any failure of the above
En Touristlink, nos encanta viajar!
preguntar 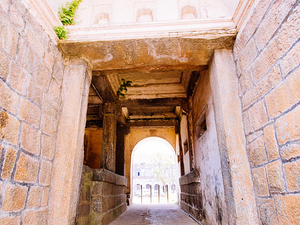 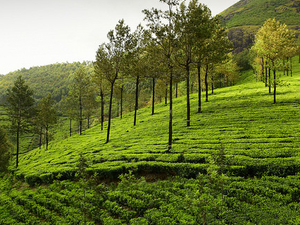 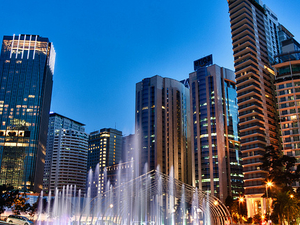 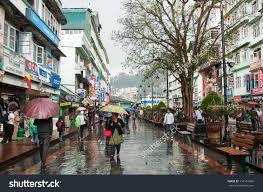 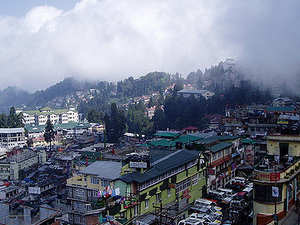 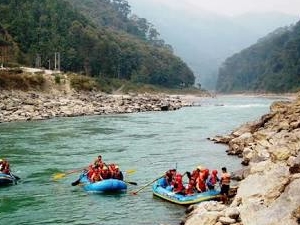