Get a unique view of Madrid aboard this open-top double-decker bus. There are two tours covering all of the city's highlights, from historical sites and monuments to the modern Madrid of skyscrapers and cosmopolitan architecture. The Madrid City Hop-on Hop-off Tour enables complete flexibility to hop on and off as many times as you like so you can explore Madrid at your own pace. With the choice of either a one- or two-day pass, this is a fantastic way to see all of the major sights of Madrid.

On this Madrid sightseeing tour, you can hop on and hop off the open-top double-decker bus as many times as you want. The two routes are interconnected, so you can easily hop between them to discover the best of Madrid. The ticket is valid on both routes.

Route 1 - Blue Route (80 minutes)
This route focuses on the historical part of Madrid. Philip III and Philip IV enlarged and embellished the city, but the Bourbons brought new cultural and architectural tastes. It is to them that Madrid owes the spectacular Royal Palace, the Paseo del Prado and the Puerta de Alcalá. A drive down the Gran Vía, the capital's most important road during the first half of the last century, offers insight into its unique architectural diversity and outstanding examples of the Belle Epoque, such as the Casino de Madrid and the Palace Hotel.

ROUTE 2 - GREEN ROUTE (65 MINUTES)
This route focuses on the modern part of Madrid. The 19th century saw expansion in the city. The Salamanca neighborhood was built and became a residential area with the site of the first bourgeois homes. Also developed was the Paseo de la Castellana, where the city's palatial mansions give way to modern skyscrapers of great architectural value. These structures are testaments to Madrid's position as one of Europe's most cosmopolitan, attractive and modern cities.

See ITINERARY section below for a full list of stops. 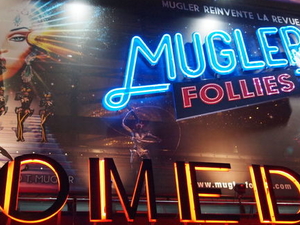 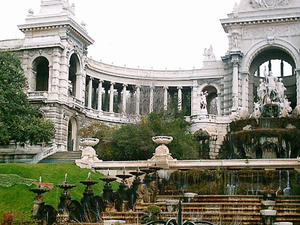 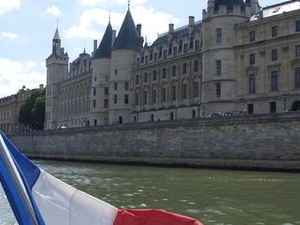 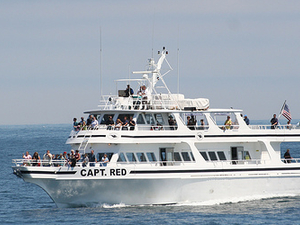 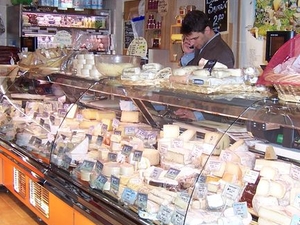 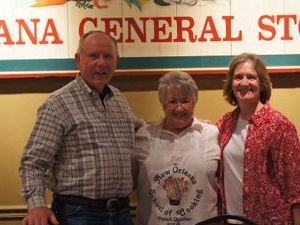