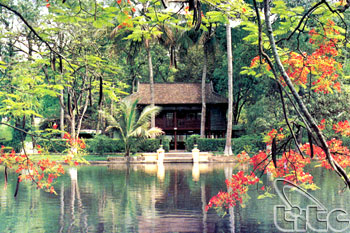 Located in a large garden at the back of the Presidential Palace is a nice road covered with pebbles and bordered with mango trees that lead to a stilt house, Uncle Ho's residence and office from May 1958 until his death. The perfume of jasmine flowers and roses is omnipresent.

At the back is a garden of fruit trees, where the luxuriant milk fruit tree donated to Uncle Ho by his southern compatriots in 1954 stands between two lines of Hai Hung orange trees. Other valuable trees belonging to more than 30 species supplied by the Ministry of Agriculture, the Ministry of Forestry, and several provinces represent the wide variety of trees growing in Vietnam.

Many people know the story of how Uncle Ho came to live in a small stilt-house rather than a grand palace. But it is worth retelling. Ho Chi Minh was never one for large houses and comfortable living. He was just 21 when, in 1911, he set out to travel "the five continents and the four oceans" to seek ways of saving his country. For 30 years he lived a nomadic life, changing addresses constantly. When he came back to Vietnam in 1941, he led the revolution against colonial rule and read the country's historic Declaration of Independence at Ba Dinh Square in Hanoi on September 2, 1945.

As late Prime Minister Pham Van Dong once wrote: "It is not merely a landscape, but a way of life; it speaks of a priceless joy that the current civilisation seems deprived of, with its polluted mega-cities and cluttered high-rise apartments.

Today, visitors flock to the stilt-house to remember what kind of a man Uncle Ho was, and to celebrate his memory - a man of sophisticated intellect yet simple pleasures, of revolutionary ideas yet of peaceful disposition. 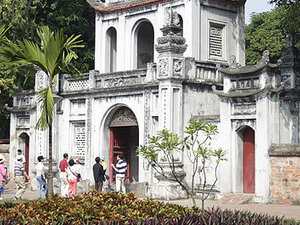 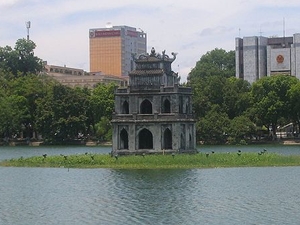 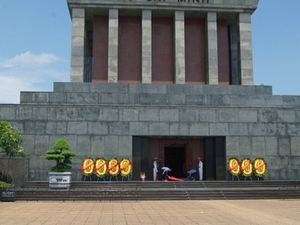 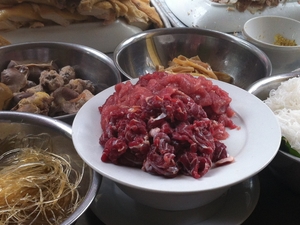 Chow Down Food Tour of Vietnam 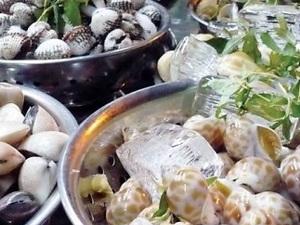 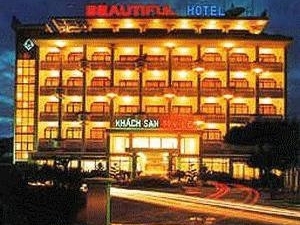 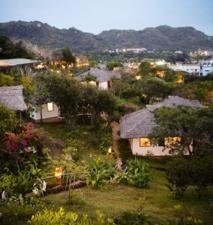 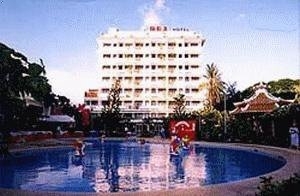